“Experiment with tools and you will find the tools that work for you. Don’t be afraid to ask for advice and embrace mistakes because that’s where knowledge is gained!” 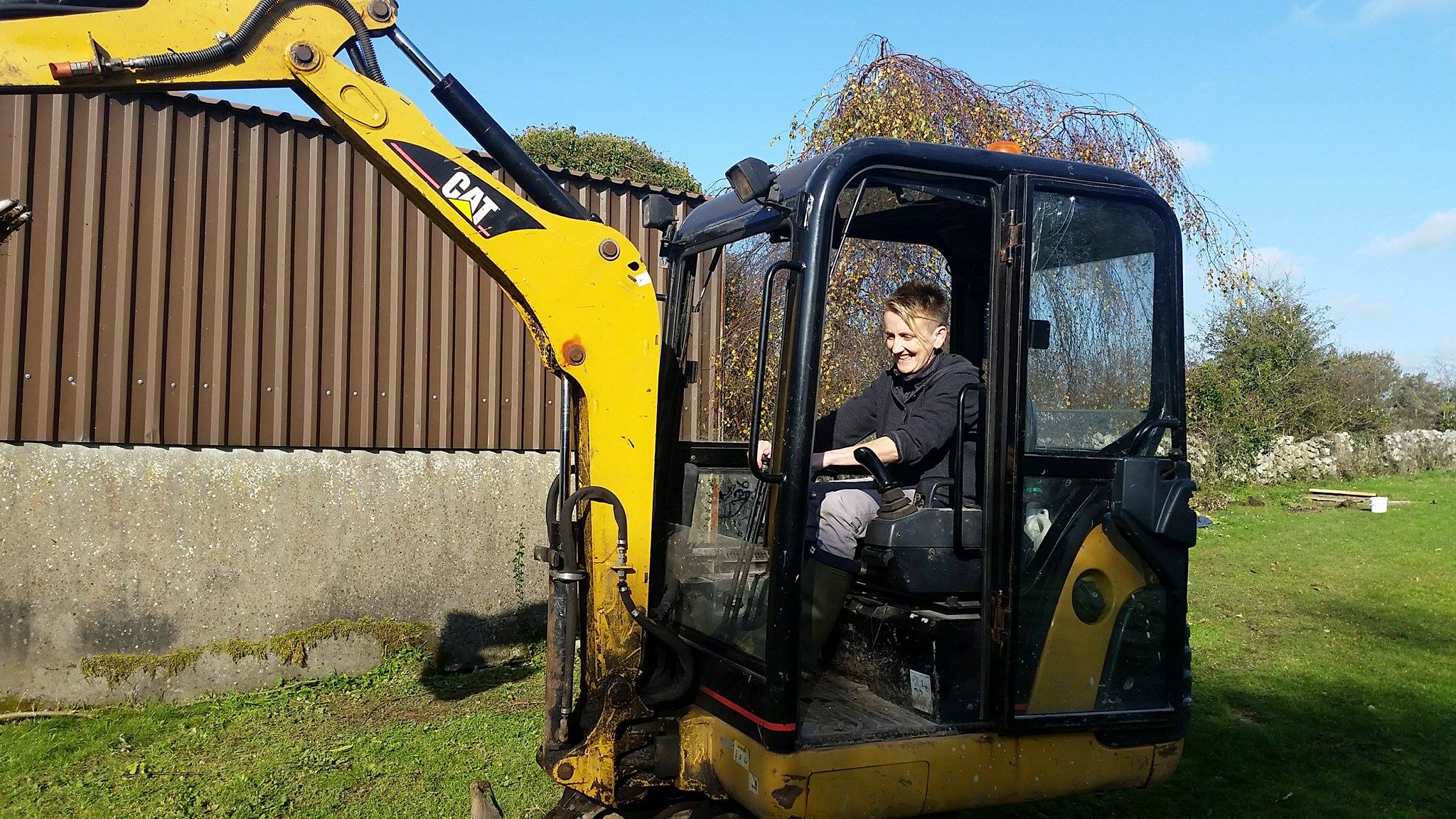 Nuala has managed to design a life’s work weaving together trades, art and community projects. In fact it sounds like you couldn’t keep her down if you tried.

She was diagnosed with Crohns Disease in her 20s. Though she has had to deal with operations and illness , she kept herself busy learning new skills. She is self-taught in carpentry, tiling and landscaping amongst other things.

Living with Crohns makes it difficult to get regular 9-5 work. Regardless, she became known around her circle of friends and beyond, for being the woman capable of a myriad of tasks. She has often ended up on spontaneous repair jobs, hanging doors and such. She studied a FETAC level 5 in furniture design and making, and since graduated in Fine Art at Cluain Mhuire. This she undertook part-time over 7 years. At the graduation show she brought in her tools and paint gear to assist with the installation of the gallery display space. She ended up teaching some of the women who didn’t already know how to use tools to hang their own pieces. 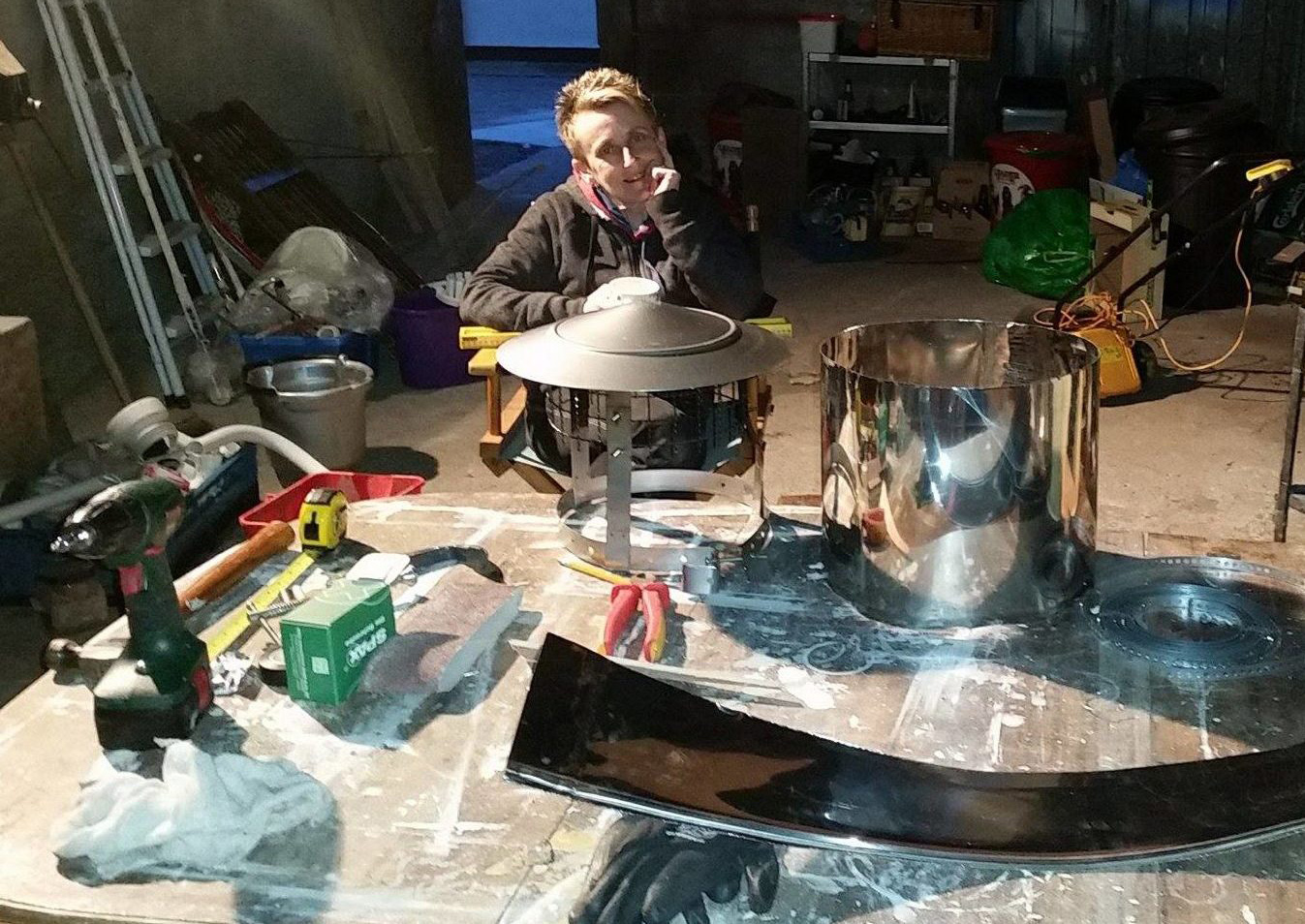 Nuala has also volunteered with a build crew after the 2010 earthquake in Haiti. There she contributed her skills in block laying, pointing and roofing with a crew of Haitian locals and multi-national helpers.

Nuala believes that stereotyping and unrealistic expectations on men and women is the main barrier for young people. Especially for women who want to make a career in the Trades industry.

Her message to women is to just go for it! Experiment with tools and you will find the tools that work for you. Don’t be afraid to ask for advice and embrace mistakes because that’s where knowledge is gained!

Nuala is a founding member of AMACH! LGBT Galway Ltd. She has worked with the volunteer run organisation to recently open the first LGBT resource centre in the west of Ireland Teach Solais. You can check out their updates here amachlgbt.com and on the facebook page here