“A great advantage of having a trade like electrics/ plumbing etc., is that generally that you can use your skills in other countries. I did a stint in the Caribbean for a while working on big yachts and their electrical systems. What’s not to like about that!” 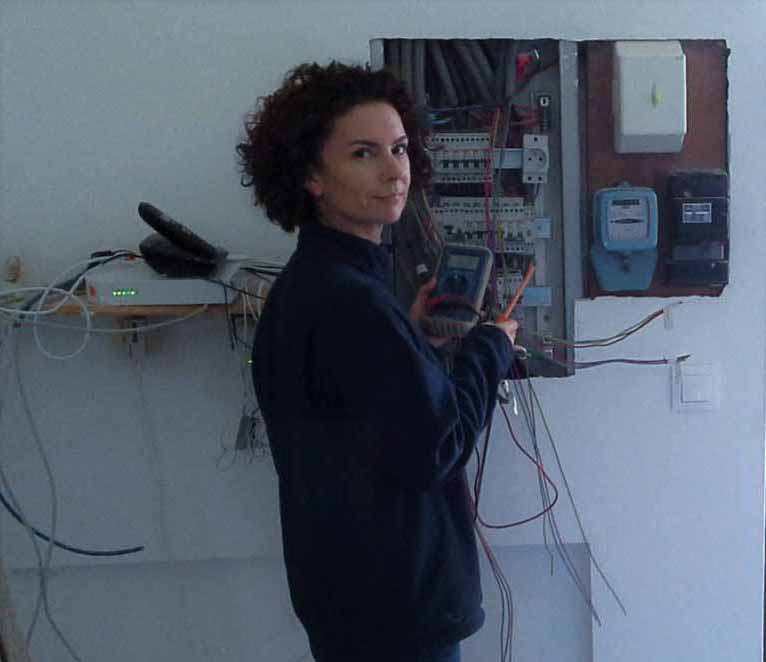 One of the most frequently asked questions when I meet a new client is ‘how/why did you get into electrics?’

It was actually slightly accidental! When I was filling in my college application form, I had the notion that I wanted to do engineering. Ignoring the advice to ‘disregard the points needed but put your choices by preference,’ I filled out my application form. Electrical engineering was at the top of the list and much to my surprise when I got my Leaving Cert results I had enough points to get a place in GMIT. Seeing as it was my first choice, I had no option but to take it or wait a year and reapply. Civil engineering was second on the list but was actually my preferred choice!

So that’s how it all started out. I went to GMIT and studied Electronic Engineering. In a class of 44 there were 40 guys and 4 girls. In the years above and below us there were even less. It never bothered me; I liked how uncomplicated the guys.

From then on things morphed a bit. I went to live in France for a year. My partner, a plumber, was working in the building trade. I helped him. People wanted little electrical jobs done. The system in France is a bit different to Ireland, so armed with a book I learnt the French way.

A great advantage of having a trade like that of an electrician, plumber etc, is that generally that you can use your skills in other countries. I did a stint in the Caribbean for a while working on big yachts and their electrical systems. What’s not to like about that!?

I was the only female in the company employed as an electrician. At the moment I am living in France working as an electrician. My work has been checked numerous times by ERDFs independent body that checks the system thoroughly before plugging into the ERDF grid. The inspectors have got to know me by now! 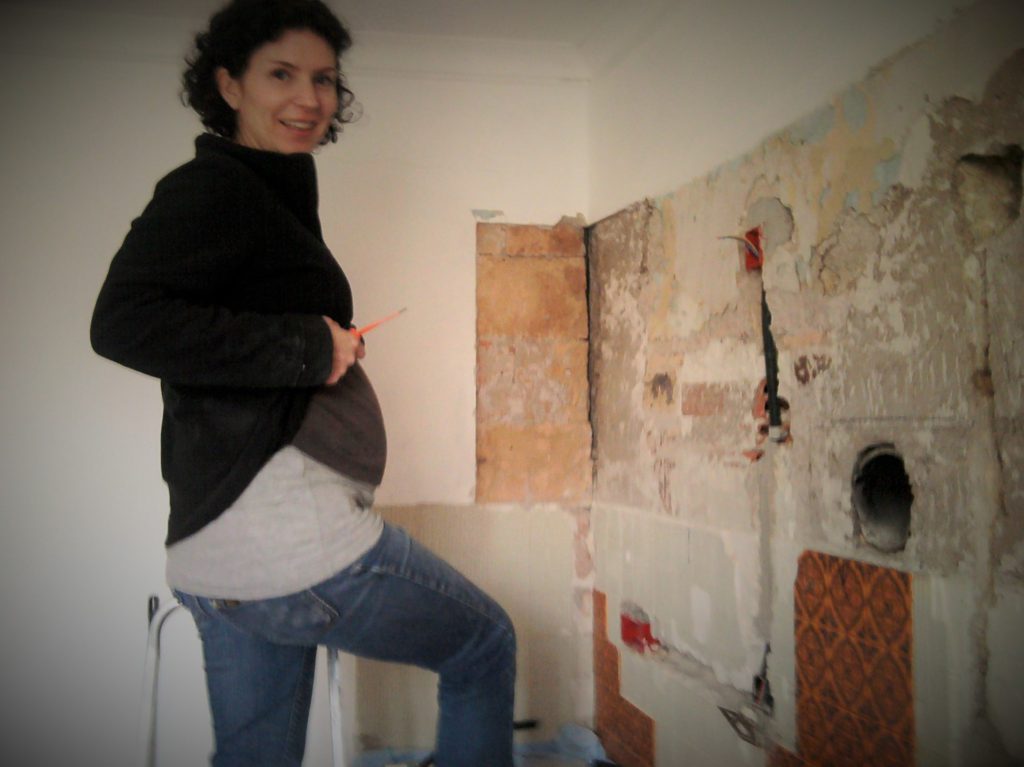 The builders are generally a bit shocked to see me arrive with my toolbox, but it’s quickly established that I am more than capable of doing just as good as a job as any man. It’s not rocket science and it’s not a trade that needs a huge amount of strength. Knocking holes in walls and chasing can give you a bit of a work out, but there are tools to help for that and I’m not too proud to ask for help if I need it, which is pretty rare, but the guys are usually happy to accommodate. I’m kind of surprised that there aren’t more female electricians. In the area that I live at the moment I know of a female plumber and that’s it. There are no other tradeswomen that I have even heard of.

The clients can be equally surprised to see that I’m the electrician and not my partner. To be honest it gives me a bit of a chuckle to see the reactions and it feels quite empowering!

My job can be quite challenging, but I do enjoy it. I’m self employed and I like being my own boss.

Because I tend to work in ‘second’ homes they are usually old houses that need rewiring so no job is ever the same and no house is ever the same. Every job is something new. I can’t imagine sitting at a desk doing the same thing day in day out, mind you it’d be less dusty and I wouldn’t have to worry about the ‘builders bum’ syndrome! (Long tops and high waisted trousers are the way to go!)

One thing that’s nice about doing what I do, is that my 5 yr old usually gives me his broken toys to mend. He sees both his dad and mum using tools, and it’s great that he is growing up without pre-conceived ideas about gender roles in work, its good too that it’s his dad who does the cooking!

As far as trades go, I believe any female can do just as good a job as a guy (leadwork, hod carrying i.e. heavy work maybe not), there’s no reason why there shouldn’t be more trades women about.

Go for it girls! Break the mould!